Another month in Guangzhou has come and gone.

Despite my increasing workload, I managed to finish Hessler’s Country Driving, review coming soon. I think May was the hardest month so far to find time to fit in reading, but if I managed to finish such a lengthy book this time, I feel ready to tackle the rest of these months no matter how busy I get 😛 (I’ll regret saying that).

What I’m not so sure about tackling is the HSK exam in less than two weeks—literally aiming for a 61 on all three sections, although I have slightly higher hopes for the listening section. As for reading comprehension, judging from the one practice test I’ve taken (yes, only one so far #screwed), it feels like taking the SAT but in Chinese—meaning it involves all the stupid tricks to test not only your level of Chinese, but also your attention to detail and ability to follow directions. It’s killer.

Anyway, in between reading and freaking out about the HSK, I’ve been spending so much time with my coworker this past week—literally daily, whether it’s filming for work, meeting for work, working outside of work, or networking. It’s been nice to see more of the hectic life he leads, but I’m also totally aware of how I have a long way to go in many aspects.

1 — Filming for the Canton Today YouTube Channel
Hazza and I filmed the pilot show for Canton Today, a new endeavor to reach U.S. audiences via a website that’s blocked in China. Yeah. Working in China = just go with it.

The show is about the five weirdest Chinese eggs. After writing the script and hosting it, I’ve been spending way too much time editing this eight-minute video, but I AM SO EXCITED TO SHARE IT. Compared to when I first started in September, my video editing skills are infinitely better. Never could I have imagined being where I am now back in September. I’m constantly amazed at the personal and professional growth I’ve been able to obtain thanks to such unbelievable opportunities—not without equally unbelievable headaches, of course.

The only problem is that this video will be uploaded on the new YouTube channel, which has to go through the horror of Chinese bureaucracy for approval and all, meaning it might take another two, maybe three agonizing weeks before I can even upload. Otherwise, I would totally share it as is.

As for the filming itself, there’s so much to note, but for now, I’ll just share the photos and screenshots from the raw video clips.

2 — Note Taking for World Leaders at Imperial Springs
This past weekend, Hazza recruited me to be an official notetaker for this forum featuring actual world leaders (former prime ministers, presidents, etc.) at Imperial Springs, the same place Bill Clinton once stayed at.

The resort was so large and ridiculously extravagant that we rode golf carts to and from venues within this haven in Conghua, a 1.5-hour drive from downtown Guangzhou but still somehow considered a part of Guangzhou.

I have so much to say about this amazing opportunity, but again, I’ll just leave you with photos for now. Maybe after these next few weeks are over, I’ll dedicate the time needed to reflect fully on these unforgettable weeks in May. 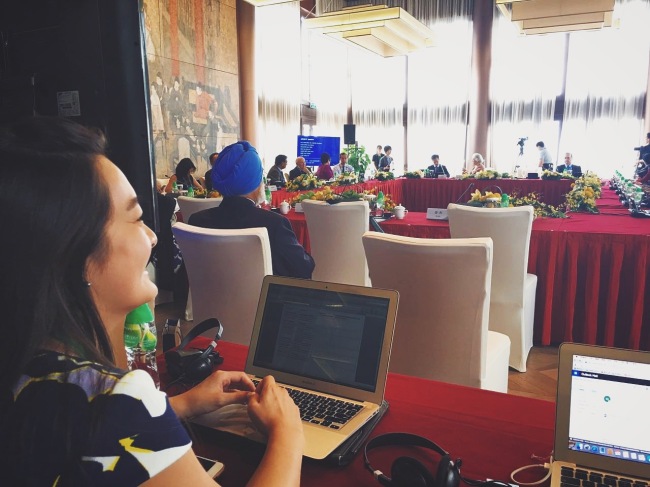 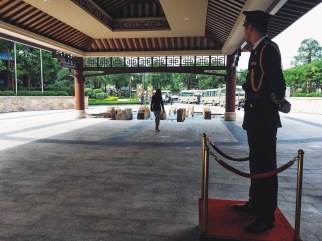 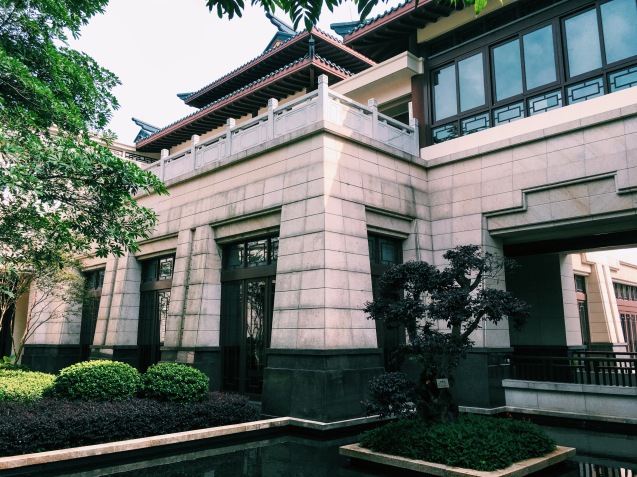 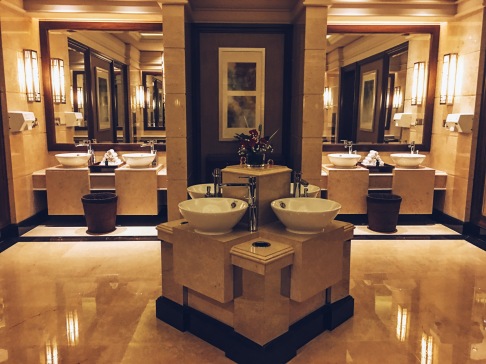 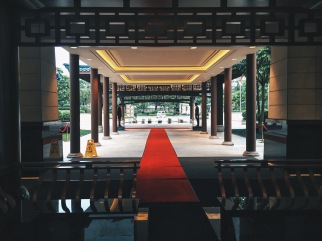