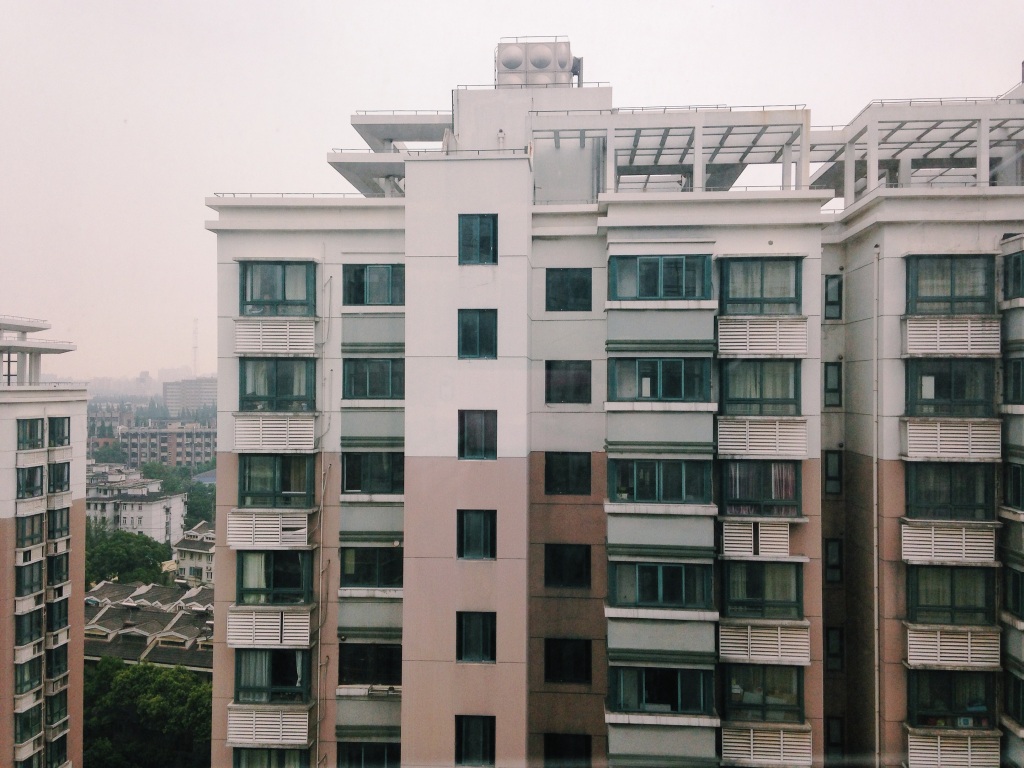 I’ve always just assumed that China blocked WordPress. Despite having access to Shanghai Expat’s own WordPress-powered blog without VPN, I also assumed that you needed to download something on your blog to access it without VPN. It wasn’t until today, four months later, that I discovered my assumptions were wrong—that I actually can access my Dashboard and even upload posts, just not see them.

I made the fascinating discovery while making my addictive checks on my blog while procrastinating, only to realize I hadn’t been connected to VPN.

Knowing this would have saved so much heartache trying to connect to VPN in Beijing and failing, resulting in stressfully catching up upon returning.

In other news, these past few days in Shanghai have been too gloomy. I suppose it suits how we are all feeling during our last week here, spent on final exams and papers.